Don’t let culture be a roll of the dice 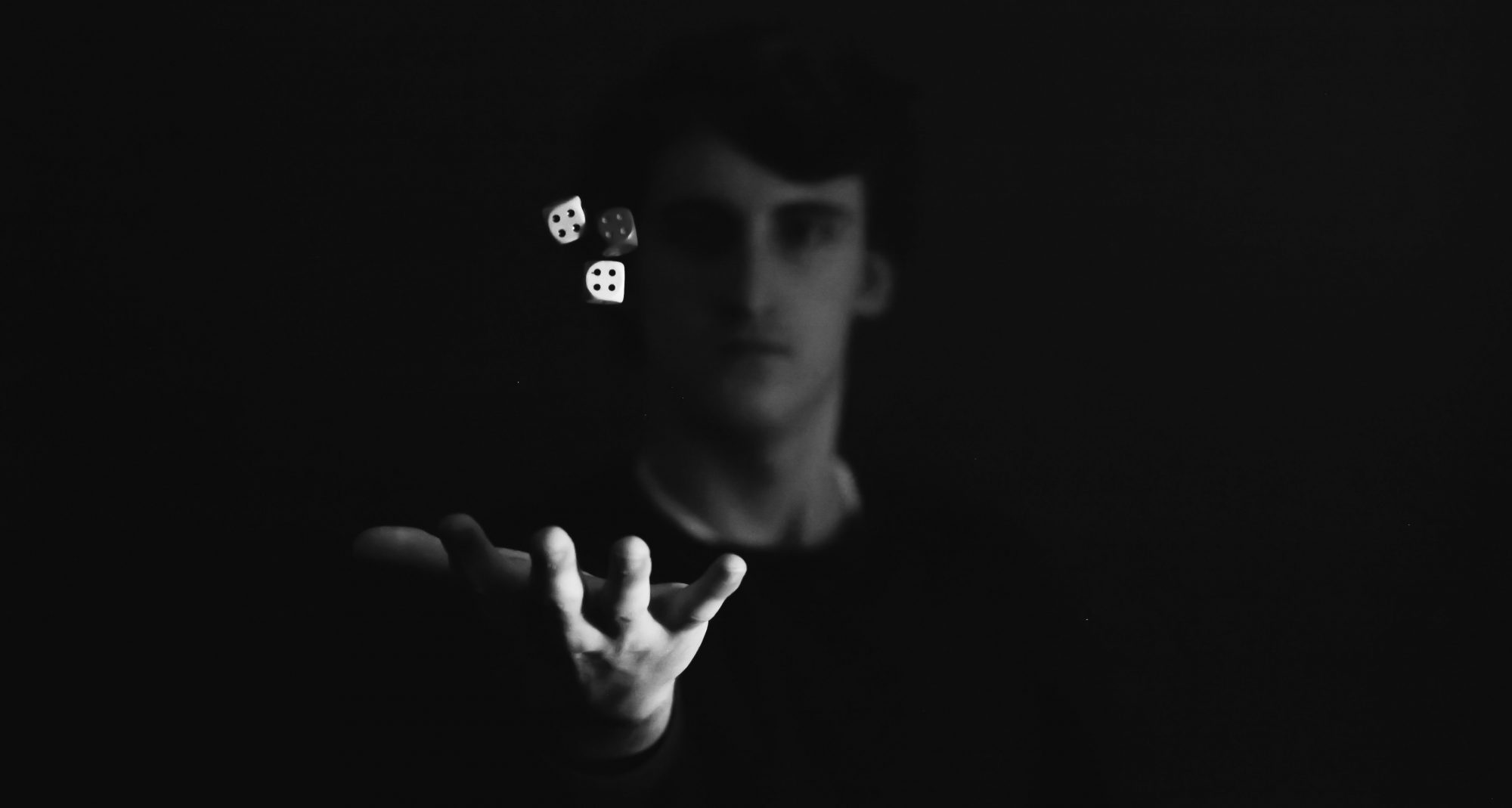 Photo by Max Felner on Unsplash

I’ve often compared the process we went through to sell the company I worked for as a whirlwind of speed dating that suddenly ended in a wedding. Or more specifically, fifty first dates, followed by half a dozen or so second dates, a few third dates, one fourth date, then the wedding. I realize there are many happy couples who dated just a handful of times before getting married, but I think for most people a successful marriage requires time to get to know our future life partner. (Full disclosure, I dated my beautiful wife for seven years before popping the question, but that was due to my horrible procrastination rather than to any fear of commitment.)

When I look back on the craziness of that year, I remember the mixed feelings of excitement, stress, optimism, and anxiety that permeated my daily life. I also look back and think about how naïve I was. I truly believed that this sale would be good for everyone at the company, either financially and / or professionally, and that because we were going through a “process” we would find our perfect match.  I’m not going to comment on whether that’s the way things ended up or not – it remains to be seen and only time will tell – but when I reflect more deeply on that roller coaster year, my mind keeps coming back to how we could have better prepared the people by creating a company culture that was ready (if not eager) to adapt to massive change.

We did not tell the broader organization we were selling the company until the deal was done. Only a select few were officially “in the tent” – one of many M&A catchphrases I still roll my eyes at – although many suspected. The sale was a secretive process with the “dating” happening between executive teams behind closed doors and in hotel conference rooms. I’ll never know if keeping it secret was the right decision or not, and I’ve heard good arguments for and against, but I know it certainly impacted people’s trust in senior management and their preparedness for the eventual sale. (Local Vancouver company Vega was supposedly very open and transparent with people about their intention to sell, and successfully sold for $550M in 2015.)

In most start-ups the founders are so busy trying to build product, hire people, and simply survive that they don’t have time for much else. Then the company starts growing, products ship, people are happy and getting paid, and the assumption is that the culture is doing just fine. Left alone culture will evolve by itself, but whether it evolves into something that can survive and adapt to massive change – an acquisition, a disruptive competitor, an economic decline – becomes a roll of the dice.

In Neal Doshi’s book “Primed to Perform”, he talks about creating a high performing, adaptive culture using the science of total motivation. I believe a culture like this must must be deliberately designed and built. There’s no quick-fix recipe but I think there are some key ingredients: a clear PURPOSE, vision, and values; opportunities for PEOPLE to play and grow; and the right PROCESSES to support each.

For founders out there who are considering, or have already decided, to sell their business and who care not just about the sale price but about the people involved, design your culture to achieve the outcome you desire. There’s no quick-fix recipe, but a few key ingredients and a little help from those who have lived through it will go a long way. Get help from experts who have experience doing this. And don’t leave your culture up to chance.