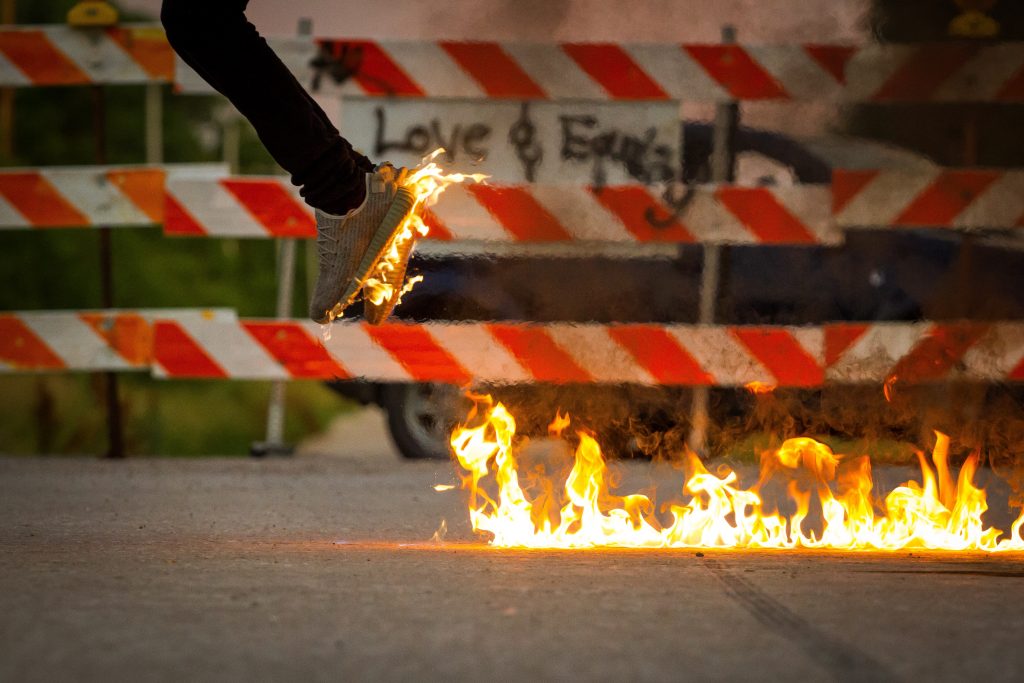 Photo by dan carlson on Unsplash

I’m super excited that last week I signed the documents completing a new angel investment! I realize angel investing is a controversial topic within the FIRE community. Some are against it because they feel it’s too risky and / or not a good use of capital post-retirement. Others like me are willing to live with the higher risk and loss of passive income in exchange for the possibility of a big payout. In this post I’m going to talk about the basics of angel investing, the risks and rewards, and the process I went through to select my latest one.

Angel Investing in a Nutshell

Angel investing is when an individual gives a private company money at an early (seed) stage of the company’s life in exchange for equity or the promise of future equity in the business. If you have equity (shares) you essentially own a piece of the company. The return on that investment usually comes in the form of a liquidity event, such as an initial public offering (IPO) or a merger or acquisition by another company.

Angel investing is typically done by individuals and is different from investing through a venture capital (VC) firm such as Village Capital. VCs pool money from many investors and divide that pool up into multiple investments. Angels personally invest directly into the companies. The investment amounts are different, with angel investments typically being between $5,000 to $100,000 and venture capital being $100K and up.

Both forms of investing apply only to private companies, since pretty much anyone can invest in a publicly-traded company like Apple or Microsoft. However, it only applies to those private companies that seek outside capital investment in order to grow or sustain the business. Many successful businesses, including the one I worked for, manage to grow through product / service sales alone without any outside investment. Others, like the one I’ve invested in, need bigger influxes of cash from outside. They use this money for things like product development, hiring more people to build or sell, or to grow faster than their competitor. Public companies often raise outside capital for the same reason, but by selling shares on the stock market. 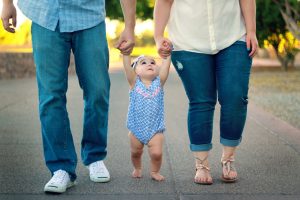 Photo by Brittany Simuangco on Unsplash

Most companies will only accept angel investments from individuals at early stages (the start-up stage) of the company’s life. Investments into a start-up will typically happen in a series of fund-raising rounds. The very first investments are usually by the founders themselves and their friends and family. Investment at this stage is so early in the company’s life that the value of the company is often unknown. This makes it difficult to determine the price per share in the company, so friends and family members will often get a promise of future ownership in the form of a convertible note or SAFE (simple agreement for future equity).

The next investments are typically done through a “seed series”, and this is where angel investors and some VCs usually come in. Companies are still relatively small at the seed stage and spending less money, which means they don’t need as much money. This allows angels, who don’t have the capital that VCs have, to get involved. Unlike the friends and family round, where investors may only get the promise of future equity (shares), seed series investors will usually get priced shares since there is a better understanding of the value of the company. Fund raising rounds past the seed series are usually referred to as Series A, Series B, and so on. Airbnb’s latest round was Series F!

Screenshot of a warning found on the deal docs I signed!

Angel investors accept higher risk because they hope for a big payout. Imagine how financially independent you would be if you were a seed series investor in Amazon or Google! The risk, however, comes from the fact that companies like those are the exception rather than the norm. Research shows that on average 50% of start-ups fail, 20% will return investors their original investment, 20% will return 2-5x the original investment, and less than 10% will see a big exit (5x or more ROI).

How Much to Angel Invest

A good rule of thumb to mitigate the high risk is to allocate a maximum of 10% of your investable assets (cash, securities, liquid assets) to angel investing and diversify with investments in multiple companies. An important consideration is that the pay day, if it comes, doesn’t usually come quickly. Angel investors should be prepared to see their money sit in a company for at least 5-7 years. Also,  If you invest in a venture capital firm they will do the diversification for you.

In the table above I’ve shown what that looks like for a portfolio of $100K spread evenly over ten investments and with a 7-year exit horizon. As you can see, there are a lot of eggs sitting in the big pay day basket. If that one exit doesn’t pay more than 7x, it would have been better to just put that $100K into a safe investment earning 4% interest.

Why Take the Risk?

I angel invest for a few reasons. One is obviously financial and based on the hope that one exit will pay 10x or more.  Another is that with time on my hands I can be an “engaged angel”, or someone who actually helps the founders and management of the company grow their business. This helps keep my business brain working and helps me feel productive outside of my home life. The third reason is that angel investing requires research and investing in many different companies, and I love to learn!

My Angel Investment: Checking the Boxes 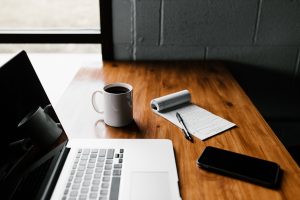 Photo by Andrew Neel on Unsplash

The company I invested in is called MotionHall. I have a checklist that I run through to help me decide whether to invest or not, and they checked most of the boxes.

I was introduced to them through two different people in my personal network, one of whom I worked with for years and completely trust (check). They are developing a software product called OutMatch that enables partnering, licensing, and M&A deals in the biotech and pharmaceutical (biopharma) space to be done more efficiently and less expensively than traditional approaches. It’s a very cool product that uses machine learning, is unique in the space, and has a huge addressable market (check, check, check, check).

I learned that they were at the tail end of a seed series round of fund raising (check), so introductions were made and a meeting set. I had a great introductory conversation with the CEO, a smart, articulate, and passionate person with great experience in the industry (check). She was very transparent, honest, and responsive to the many questions I had (check). I was also happy to know she has a strong co-founder (check) and they have a long and successful history of working together (check). I did my financial due diligence and liked what I saw (check), and the amount of money to invest was in my comfort zone (check).

With lots of checks in the “pros” column and very few in the “cons”, it made my decision easier. I signed the deal documents, transferred the money, and voila! I was now a shareholder of MotionHall. Super exciting! 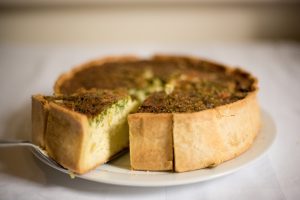 Photo by timothy muza on Unsplash

My plan is invest about 10% of our investable assets in private companies. Some of these will be seed stage angel investments, like MotionHall, and others will be later stage ones through equity crowdfunding platforms like MicroVentures. I invested a little over a year ago through MicroVentures in Docusign and Dropbox. Both have increased in value with a combined return of 150% (not bad for one year!). I invested in them because I used and liked both their products; their financials, management team, and business strategies all looked good; and I was confident they would IPO within a year of investing. I’ve since invested in Pinterest and Airbnb, also through MicroVentures, for similar reasons. I’ll provide more detail in a later post about MicroVentures and other similar platforms.

That’s it for now. I hope you enjoyed this post!