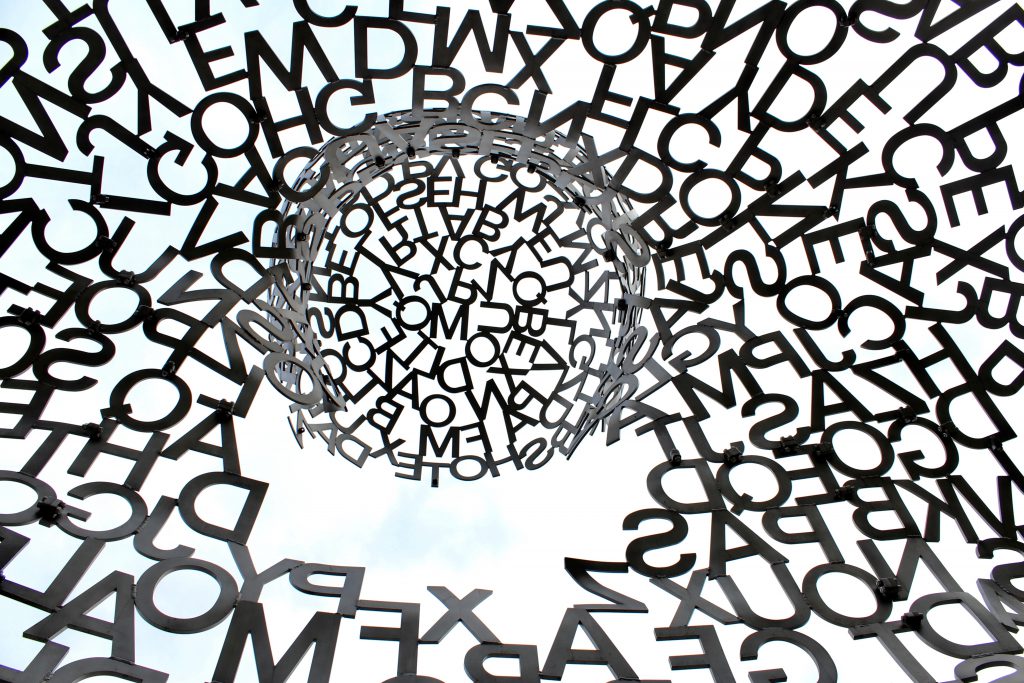 Photo by Nathaniel Shuman on Unsplash

This article is intended to provide quick and dirty definitions for many of the more common terms and acronyms related to the FIRE movement. Keep in mind the caveats clearly highlighted in the title: most of this has been written from memory with just a little research, so if I’ve made mistakes or missed key terms send in a comment.  The terms are in no particular order, except for the first one (F.I.R.E.), because to even understand the title of this post (and much of this website) you kind of need to know it. I’ve also embedded links throughout to other articles and many links to Investopedia for financial terms.

Financial Independence, Retire Early is a movement by individuals to achieve financial independence at an early age, typically early 30s to mid-40s, through strict lifestyle, saving, and investing choices. It’s also a source of many, many blogs, of which this is one (kind of). I usually describe it as Financial Independence and Early Retirement, but F.I.E.R. as an acronym is not very cool and “fier” means “proud” in French, which just gets confusing when you’re talking to someone from France.

Let’s break these components out a bit.

An individual is said to have achieved financial independence (FI) when they no longer need active income in order to sustain their current (and planned future) spending levels and standard of living. The 4% rule  (or inversely, the 25-year rule) is a common rule of thumb, based on lots of good research that I haven’t done, for assessing whether FI has been achieved.

Traditional retirement is achieved when an individual completely stops earning active income, and typically occurs between the ages of 50 and 65. Early retirement is generally understood to be retiring anytime before the age of 50. F.I.R.E. retirement is achieved when an individual retires early and either completely stops earning active income or continues to earn some active income from a fun side hustle or other work. Retirement anytime after 65 is generally reserved for people who are defined by their work or (on a serious note) are still having fun or simply need to work in order to make financial ends meet.

While there are many common approaches and philosophies when it comes to the FIRE movement, there are also many differences. One of the most common is how FIRE is achieved and what life after FIRE should look like. People in the “lean FIRE” camp, like Mr. Money Moustache and Mad Fientist, espouse (that’s right, “espouse”) more frugal lifestyles and emphasize saving more money (typically up to 50% of total income) as the path to FIRE. They also encourage frugality post-FIRE. People in the “fat FIRE” camp suggest that FIRE can be achieved while maintaining a more lavish lifestyle simply by earning more money. They follow many of the same principles of saving large percentages of their income, so that when early retirement happens they can maintain their more expensive lifestyles. Given my story, I think it’s fair to say I’m squarely in the middle.

Active income is the opposite of passive income and is typically earned as a direct result of working as an employee in a company, as a consultant or contractor, or as a business owner.

Passive income is the opposite of active income and is typically earned without any direct work or effort by an individual. Sources of passive income can include investments in companies (yielding dividends and/or capital gains); investment or recreational properties (yielding rental revenue and any gains realized from the sale of a property that has appreciated in value); business loans (yielding interest repayments and other lender fees); and intellectual property licensing (yielding royalty payments).

This is the fundamental guideline or rule of thumb used by F.I.R.E. followers to determine whether they have enough money for early retirement. The Rule of 25 involves taking the estimated annual spending level and multiplying by 25 years to calculate the amount of money required to retire.

Both rules rely on the well-researched and generally conservative assumption that an invested asset portfolio will enjoy a compounded annual growth rate of 4% per year over the long term, which offsets the savings withdrawals needed to fund retirement.

There is some ambiguity in the FIRE world about whether net worth (all financial assets net of liabilities like debt) or only investable assets (typically cash and liquid securities, excluding tangible assets like houses and cars) should be used as the principal number ($2.5M in the example) in the calculation. The decision on which to use depends on the asset mix. If the asset mix includes high value assets, such as houses and rental properties, that are expected to also appreciate in value over time, then using net worth may be reasonable. I personally use investable financial assets even though I have tangible assets, simply to be more conservative in my withdrawal targets.

A side hustle is working to earn active income while retired, but is typically not done full-time and involves work that is fun and enjoyable. Having a side hustle is advocated by many F.I.R.E. bloggers, many of whom can advocate for it because they’ve already established a successful side hustle making money from their websites as bloggers. Establishing side hustles are often more difficult for lazy people (like me) and people who aren’t particularly entrepreneurial.

Minimalism is about living with less, and is therefore closely tied to the lean FIRE movement, which promotes saving more and spending less. Minimalism also promotes finding happiness and fulfillment through experiences, activities, hobbies, and passions, rather than material things. This is also very complementary to the FIRE movement, since early retirees must not only be very deliberate in their spending, but also ensure they have an enjoyable and fulfilling retirement. The Minimalists are a great source of information for this.

An individual is said to have “f*ck you money” when they have enough assets (cash, securities, property, etc.) that they have achieved financial independence. While there is no set definition of how much money this is, since everyone’s spending level is different, John Goodman’s character in “The Gambler” seems to think it’s about $2.5 million, at which point you can tell anyone, including your jerk boss at the big public company you work for, to “f*ck you”.